The Indian Government also issued notes for the use of the Haj Pilgrims from India in Saudi Arabia. These notes were issued in denominations of Rupees Ten and Hundred and had the word HAJ inscribed on the obverse. The Serial Number of the notes was prefixed with the letters ‘HA’. The notes were discontinued when the notes meant for circulation in the Gulf States were withdrawn. 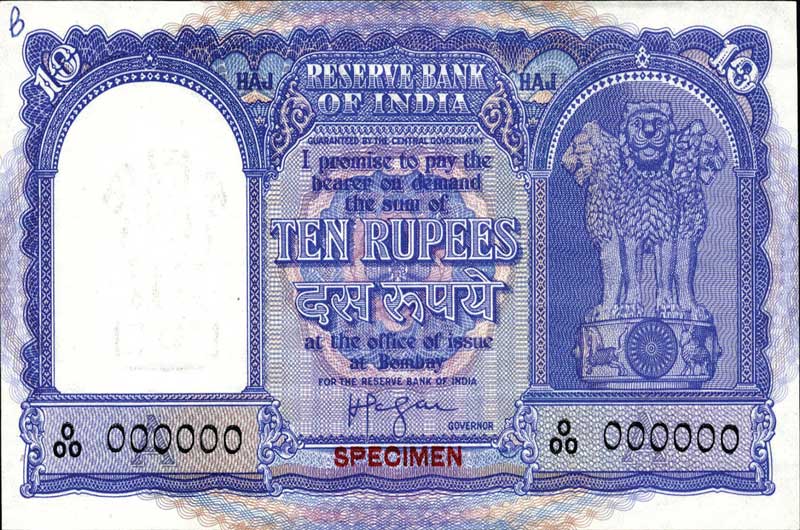 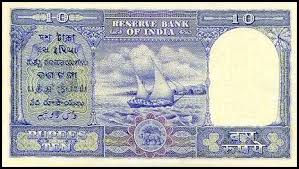 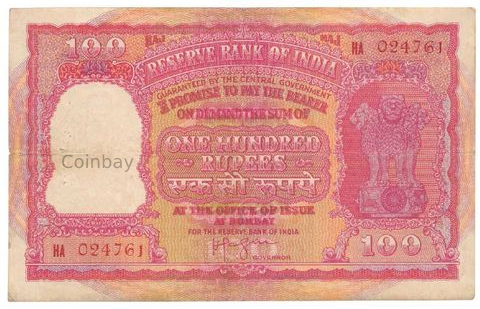 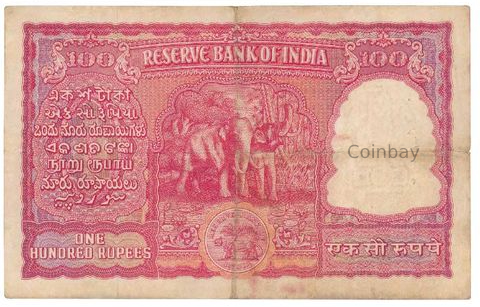